You are not connected. Please login or register

If You Want to be a Trans Ally, Declare Your Pronouns 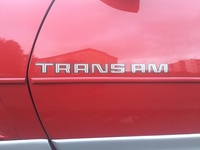 If You Want to be a Trans Ally, Declare Your Pronouns 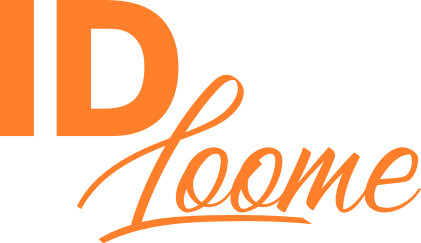 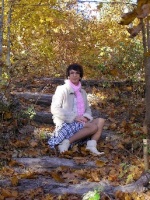 Re: If You Want to be a Trans Ally, Declare Your Pronouns

Guys who consider themselves masculine—who have never desired to be women or to even just wear women’s clothes—want nothing to do with guys who are effeminate. It’s no surprise, then, that trans women make us so uncomfortable. Their existence threatens our own masculinity because people who don’t understand the difference between gender identity and sexual orientation see trans women and think they’re just gay guys in dresses; they think they are, in a sense, what all gay men want to be—the gayest of the gays. So we lash out. Instead of calmly explaining to those who are misguided that “gay” and “transgender” are not points on a spectrum, we establish the difference between the two by saying that one is acceptable, but the other isn’t.

» Trans 101
»  These 7 Assumptions About Non-Binary Folks May Be Hindering Your Trans Allyship
»  Supporting your trans loved one through family gatherings
Reede 20 Mai 2022, 16:36